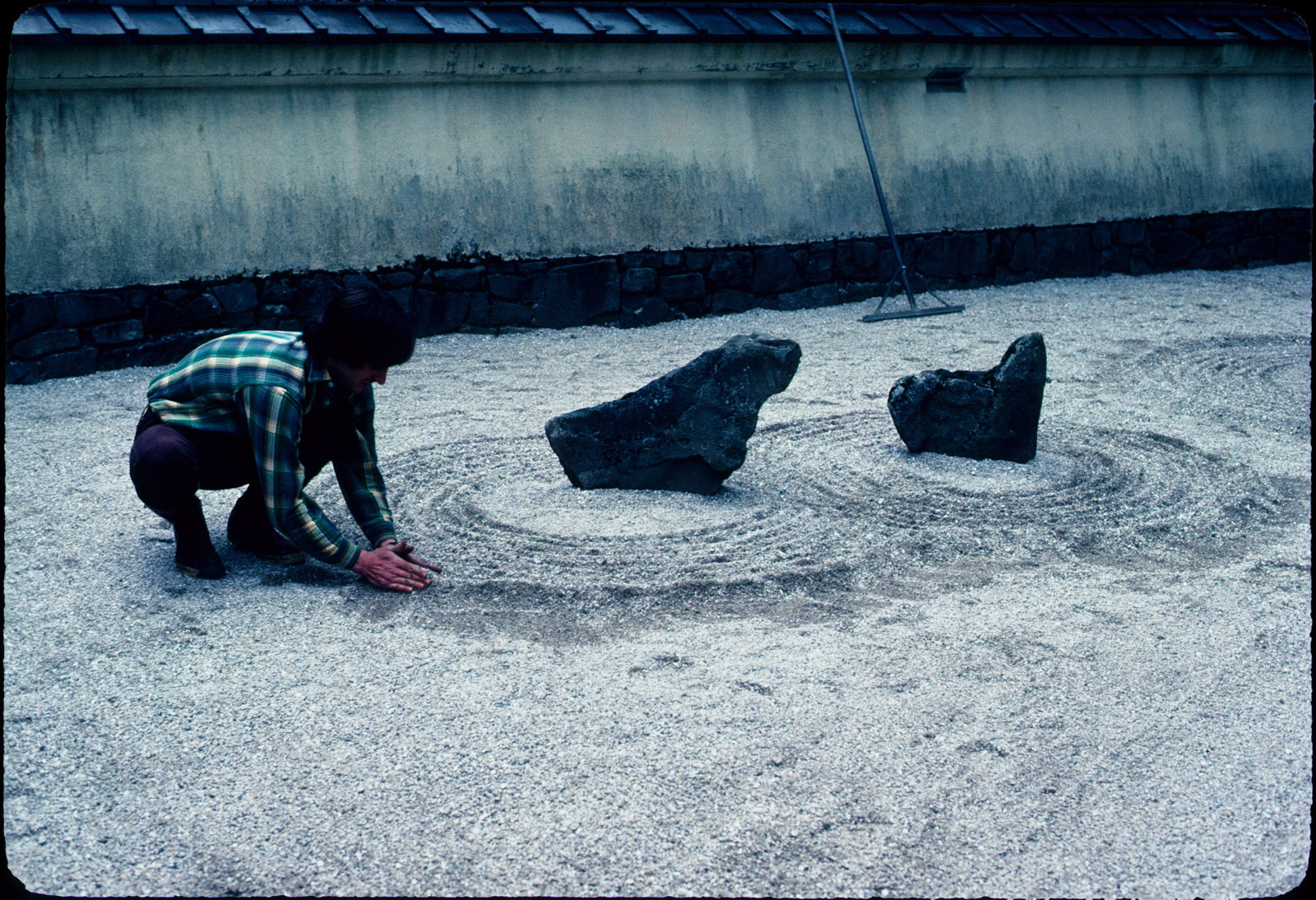 Inspired in the late 1950s by growing cultural ties between Oregon and Japan, Mayor Terry Schrunk and members of the Portland community conceived the idea of building a Japanese garden on the site of the old zoo in Washington Park. Their reasons for building a Japanese garden were twofold: providing the citizens of Portland with a garden of great beauty and serenity, while forging a healing connection to Japan on the heels of World War II. At this time in U.S. history, Japanese gardens were founded across the country as a way to build cultural understanding. Needing no translation, an American could experience firsthand Japanese ideals and values, communicated simply through nature.

The site was dedicated in 1961, and Professor Takuma Tono of Tokyo Agricultural University was retained to design the Garden. Professor Tono’s plan included five different garden styles laid out on 5.5 acres. This was quite a departure from gardens in Japan which typically follow one singular style. His intention was to represent different historical developments in Japanese garden architecture and through that communicate Japanese culture to create a cultural exchange.

In 1967, the Garden formally opened to the public for the summer. Admission was $0.50 for adults and $0.25 for students. That year, more than 28,000 people came before the Garden closed for the winter.

In 1968, the Kashintei Tea House was constructed in Japan, shipped in pieces, and reassembled in the Garden. Other structures were added as the five gardens evolved. The Pavilion Gallery, which sits at the heart of the Flat Garden, was in Professor Tono’s original plan. However, it was not completed until 1980. (Interestingly, it was dedicated on May 18 – the same day that Mount St. Helens erupted.)

It was not until the winter of 1981/1982 that the Portland Japanese Garden was first kept open year round. In 2015, the Garden partnered with world renowned architect Kengo Kuma as it embarked on a new journey, expanding its footprint to accommodate its rapid visitor growth, as well as its ability to immerse visitors in Japanese arts and culture. Opening in April 2017, the Garden’s new Cultural Village features three new structures, each LEED-certified, existing harmoniously with nature and serving as a mere frame from which to view the exquisite beauty of the surrounding landscape.

Throughout the Garden’s history, it has been acclaimed by a number of visiting Japanese dignitaries as one of the most beautiful and authentic Japanese gardens in the world outside of the island nation, as well as one of the foremost Japanese cultural organizations in North America.

Related Articles
Portland Why I Love Portland! The Mountain Home Canoe Club Mountain Home Canoe Club (MHCC) was formed in 1993 as a co-ed dragon boat racing team with a primary focus of competing in the Portland Rose Festival Dragon Boat Races. The team was comprised of members of the Kaiser Permanente dragon boat team of 1992 and various friends and associates. […]
Bars Why I Love Portland! Mc Cormick & Schmicks Our History Bill McCormick and Doug Schmick teamed up in the 1970s before going on to establish more than 80 restaurants throughout the country. Over time, McCormick & Schmick’s became the nation’s premier family of seafood restaurants. The combination of an open imagination and a respect for tradition is what makes McCormick & Schmick’s the […]
Arts and Culture Why I love Portland! The Oregon Symphony Adventurous programming. Inspiring collaborations. Bridging art forms. Connecting lives. Sparking conversation. Every day, and with each exhilarating performance, the Oregon Symphony is moving music forward.